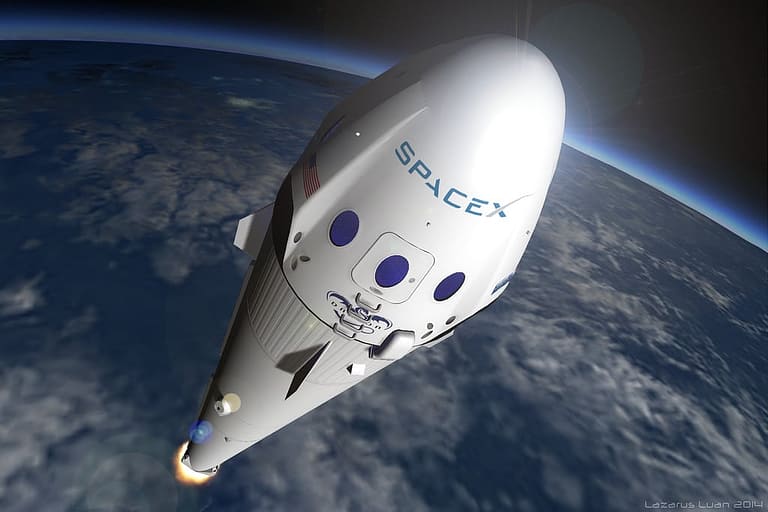 Elon Musk: Tesla, SpaceX, and the Quest for a Fantastic Future is the book I would recommend every entrepreneur to read. Non-entrepreneurs who want to be inspired about the direction of humanity should read it too. The book leaves you in no doubt that there is hope for humanity. The book also makes you think big yet comprehend that the big starts from the small. There are many lessons to be learnt from the book, but I found these 4 to be the most valuable for me as an entrepreneur:

Widely seen as the modern day Iron Man, Elon Musk is the Chairman and CEO of two most avant-garde companies in the world – Tesla and SpaceX, known for popularizing electric cars and building reusable rockets respectively. Elon had a relatively humbler start in entrepreneurship. His first company arguably was Zip2 which he co-founded with his brother. Zip2 was an online listing for the newspaper industry that was later acquired by Compaq for $307 million in 1995. Elon gained $22 million from the acquisition.

Elon re-invested the money and co-founded X.com which eventually merged with another company to form Paypal, the famous online payment service still widely in use today. When eBay bought Paypal in 2002, Elon made $165 million from the sale.

While most people would retire with that much money in hand (at least for a few years), Elon used about $100 million almost immediately to start SpaceX in 2002. He also invested in Tesla in 2004, and eventually took over as its CEO after the 2008 financial crisis.

Elon has re-invested his earnings from each sale of his company into another company to grow his wealth and to do something more impactful. This lesson is important on the individual as well as the company level. Companies should re-invest their earnings into growing their company to impact even more users rather than take profit. One famous company which has done this successfully is Amazon which has razor thin profit margin because it has re-invested in new products and services and it has sought to minimize the prices its customers pay, rather than take profit.

In the book, one Paypal employee said this of Elon Musk, “we all worked 20 hours a day, and he worked 23 hours.” In fact, in interviews or speeches, Elon’s favorite advice is to work super hard and he would talk about how he worked 100 hours a week. Elon further explained that if you work 100 hours you would accomplish twice as much as someone else working 50 hours a week. The underlying assumption of course is the productivity level of your competitor is the same as yours and your productivity does not decrease as you work longer hours.

While some criticize such advice, as it goes against the wisdom of work smart not hard, I think it makes more sense for a smart person to work harder because he or she would have higher productivity. There are so many smart people these days that to distinguish yourself, you got to work your hardest and smartest.

But I do think working your hardest does not mean you have to work 100 hours a week. Some time must be given to rest, family and social life in order to maintain and restore productivity. Even Elon concedes that working 80 or 90 hours a week seems to be more sustainable for him and he expects his employees to work at least 50 hours a week (not 100!).

When Elon Musk travelled to Russia to buy refurbished Intercontinental Ballistic Missiles (ICBMs) in order to build rockets for a Mars project, he was mocked and given a ridiculous offer by the Russians. He then did something unexpected by his travel mates. He calculated the cost of building a rocket and found that it was cheaper to do so even in the US rather than buy ICBMs from the Russians. SpaceX was then born and the rest is history.

In many occasions, rather than seek short cuts, your company might be better off building the solution from scratch. Elon used this approach of building solutions in the early stages of SpaceX as it was building reusable rockets with parts that no other companies or manufacturers had experience making. Elon also used this approach in Tesla. Many other trailblazers such as Steve Jobs from Apple and Jack Ma from Alibaba have applied this method – the iPhone tested the boundaries of phone parts manufacturers and industrial designers while Alipay a payment escrow service, which is now a mainstream payment method in China, was created by Alibaba to inject trust into its online shopping platform at a time when China’s banking system was largely offline.

SpaceX’s first 3 rocket launches failed big. As their rockets were made up of thousands of customized parts, any small imperfection can lead to a spectacular explosion. For example, the cause for the first failure was supposedly a rusty nut.

The third failed launch almost bankrupted SpaceX if not for some last minute funding maneuver by Elon Musk. Elon once said, “My mentality is that of a samurai. I would rather commit seppuku than fail” (seppuku is the ancient Japanese tradition of publicly committing suicide by cutting one’s abdomen). This does not mean Elon Musk doesn’t fail. Rather, it shows his commitment to persevering and giving his all to ensure the success of his companies.

Your company or startup will encounter many failures but be encouraged by them because each time you fail, you are closer to success as well, provided you learn from the mistakes. Persevere.

PrevPrevious5 Lessons for Entrepreneurs from The Everything Store: Jeff Bezos and the Age of Amazon
NextHow to Apply for E2 Visa Again Without an Attorney in 3 StepsNext

1 thought on “4 Lessons for Entrepreneurs from Elon Musk: Tesla, SpaceX”