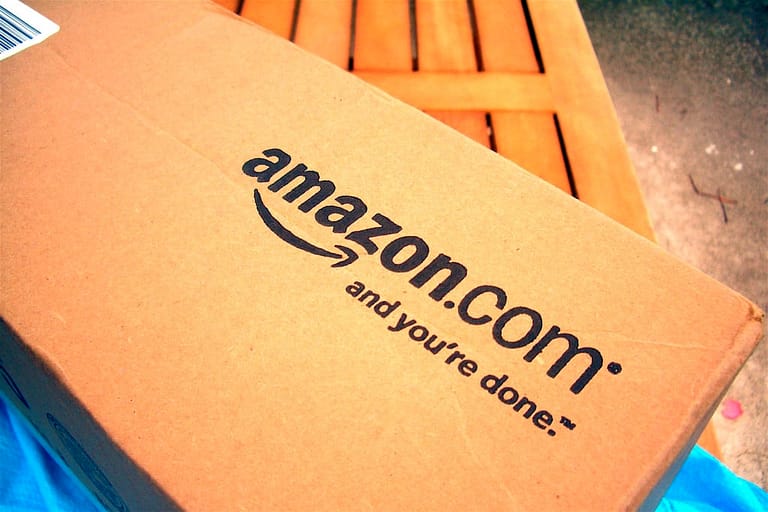 5 Lessons for Entrepreneurs from The Everything Store: Jeff Bezos and the Age of Amazon

Arguably one of my favorite biographies, The Everything Store is about the story of Amazon and its founder, Jeff Bezos. Rather than ask you to read the whole book which is undoubtedly a breeze to read, I am sharing 5 main lessons entrepreneurs like me can learn from it:

1. Always focus on customers and pricing.

Throughout the book, the idea that Jeff is obsessed about reducing prices for Amazon customers has been a recurring theme. This can be seen in various examples in the book, as well as recent examples not covered in the book, such as Whole Foods dropping prices immediately after being acquired by Amazon.

The whole rationale for Jeff’s obsession with customers and pricing is a company in for the long haul has better offer the best prices and customer service to keep existing customers or lose out to cheaper competitors in the long run. As a leader in the industry, Amazon had better use its financial muscle to lower prices so as to be the most competitive and retain its leadership.

So rather than price your product or service high, you should price it as low as you can to prevent new entry of competitors as well as to keep customers loyal. Once your price is low enough, make your customers happy by offering great customer service as it’s cheaper to keep existing customers than to acquire new ones.

2. Retain as much ownership as you can, if you can.

Prior to it being a public company, Amazon just had 2 funding rounds – a seed round and a series A round. Amazon’s seed round was led by twenty investors for a total of $981,000 and later in 1996 the company raised a $8 million Series A round from Kleiner Perkins. A year later, in 1997, Amazon went public.

Today, founders of most companies that go public own less than 10% of their company at best, as their companies would have gone through at least 5-6 rounds of funding which dilute their ownership. During the time when Amazon went public, Jeff Bezos allegedly owned as much as 50% of Amazon if not more. 20 years later, Jeff Bezos still owns about 17.6% of Amazon.

What Jeff did with his ownership of Amazon is an anomaly rather than the norm and he could only do it because Amazon had tremendous growth and a decent margin to sustain its operations without the need for outside money. Within a few weeks of its start, Amazon was making $20,000 a week selling books. Most importantly, he invested every dollar of profit back into the company to grow it.

So if you are starting or running a company, you should balance growth with raising outside money and losing ownership of your company. The media often reports about company x or y raising millions of dollars, generating a craze among startups to raise as much money as possible in the shortest amount of time. But contrary to public opinion, raising more money is not always better for the company and its founders. There are plenty of startups as examples which raised millions of dollars only to go bust a few years later. On the other hand, there are startups that only raise a moderate amount of money by bootstrapping their operations and still become very successful. One phenomenal example is Amazon.

If you believe in the long term future of your company, you should try to retain as much equity as possible so that you can drive the operations and goals of your company to achieve its vision. Jeff Bezos’ position as the largest shareholder of Amazon helped him to make many business decisions easily to achieve Amazon’s vision and allowed him to be the leader of the company over the years.

3. Be great with selling one product and then expand.

When Amazon went public, it was known as the “Earth’s biggest bookstore” but Jeff Bezos wanted Amazon to be a technology company rather than an online bookstore. He wanted Amazon to be the “everything store” or an online platform that sells everything on earth. Few people back then shared his vision of the company and in fact, Amazon was often misunderstood. He did not mind that people didn’t understand Amazon.

With the tremendous growth and revenue from selling books online, Jeff could use the Amazon platform and its customers to sell other items. Amazon shortly ventured into selling children toys, jewelry and other items of various categories you see today on its website. In fact, Amazon went beyond selling goods to selling services, such as web hosting and cloud computing also known as Amazon Web Services.

This business strategy of having a niche and using it to expand to other product and services is used by many great companies. At errund, we are currently focused on connecting customers to cleaning professionals for homes and offices but that will not be our only focus. In the near future, we will expand to other home and office services such as electrical, plumbing and other maintenance works.

4. Entrepreneurs make mistakes but they should quickly learn from it.

Many big corporate companies sitting on a whole lot of cash tend to go on a buying spree. The is because as business schools will tell you the managers behind the acquisitions get paid more as the organization becomes bigger. Also, it’s easy to justify acquisitions by fear of competition from smaller companies and inflation diluting the value of their cash pile.

5. Be on top of everything.

Like Steve Jobs, Jeff Bezos is a well known micromanager who has his hands in almost every part of Amazon’s operations especially in its early days. Doing so allows him to know Amazon and ensure every part of its operations are aligned with the mission and vision of the company.

As an entrepreneur, you wear many hats in the beginning – sales person, product manager, engineer, recruiter etc. However, as your company grows and you start to hire, you may be tempted to just hold on to “CEO” title and focus only on Profit and Loss. Doing so may make you lose touch with key operations of your company that make it great in the first place.

If you have read the book, leave a comment below to share about the main lesson you have learnt from it.

PrevPreviousHow to Apply for E2 Visa Without an Attorney in 3 Steps
Next4 Lessons for Entrepreneurs from Elon Musk: Tesla, SpaceXNext